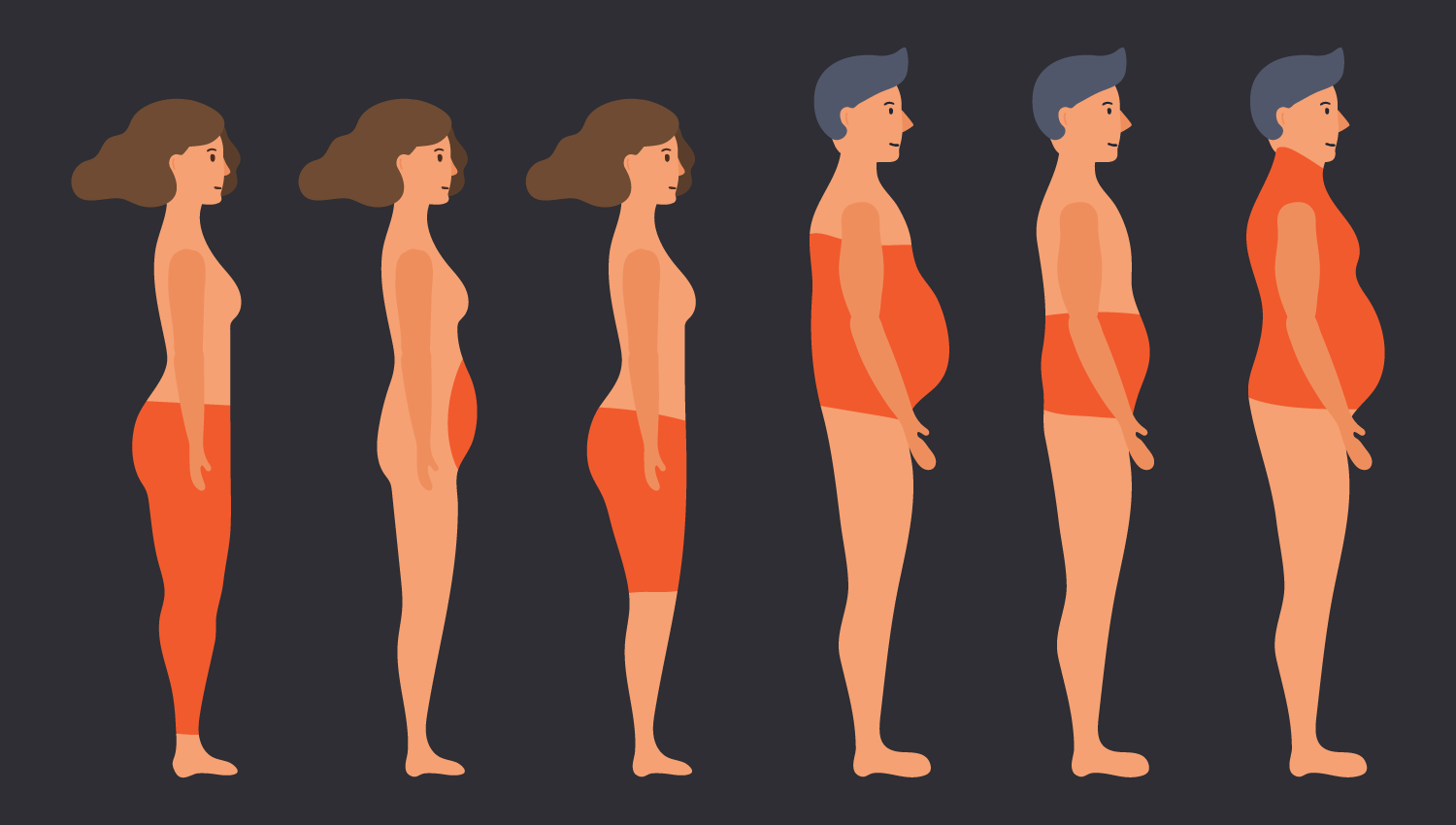 Liposuction is also known as "fat plastic surgery", "fat shaping", "liposuction", refers to the removal plastic surgery of various parts fat of the human body.
Fat is below the skin and above the muscle, can be divided into shallow, middle, deep fat, there are some fiber and microvascular tissue in the fat middle, liposuction too deep will injury muscle and easy to bleeding, too shallow easy lead to uneven.

The origin of liposuction surgery
Since the 1960s, some European physicians have used scraping surgery to remove some fat, but because the results will be bleeding and uneven, so this fat removal surgery was soon eliminated; 1974, two Italian gynecologists (Dr. Arpad and Giorgio Fischer) developed a "blunt tunnel" approach, In 1982, the French surgeon (Dr. Yves-Gerard Illouz) invented the "suction assisted lipolysis", combined the concept of the blunt tunnel and negative pressure aspirations, to achieve the commonly known liposuction surgery we know today; there is a French physician (Dr. Pierre Fournier) the use of local anesthetic and postoperative elastic clothing wearing, making the surgical results improved. Then under the joint assistance of many American orthopedic surgeons, today, " super-wet liposuction " and "swelling of the local anesthesia liposuction" is the most widely used and accepted liposuction surgery skills.

The lower part of the body is easy to accumulate fat parts, including butterfly sleeves, face, neck, chest, waist, back and other excess fat can be liposuction surgery, to achieve the perfect body sculpture. 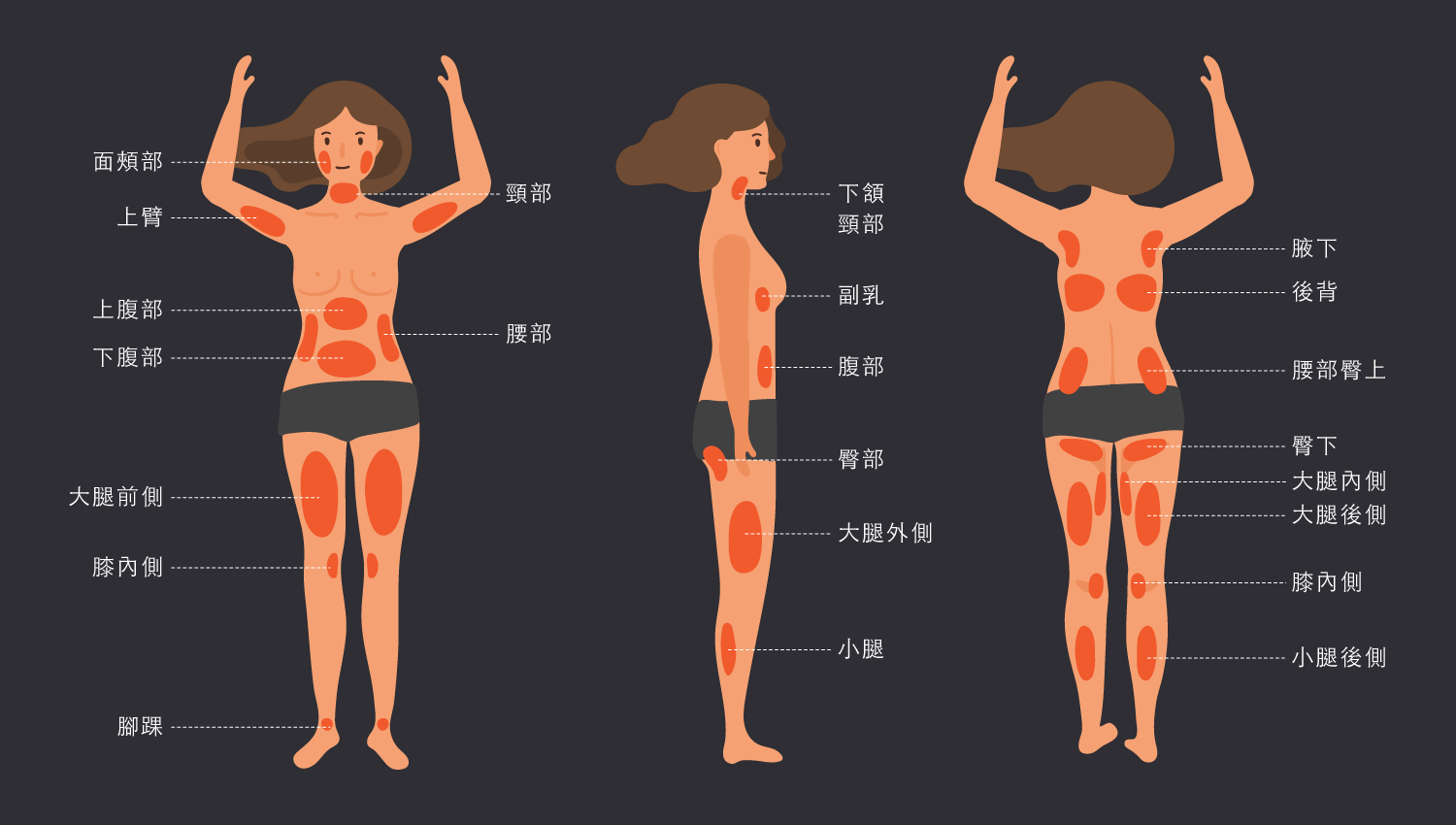 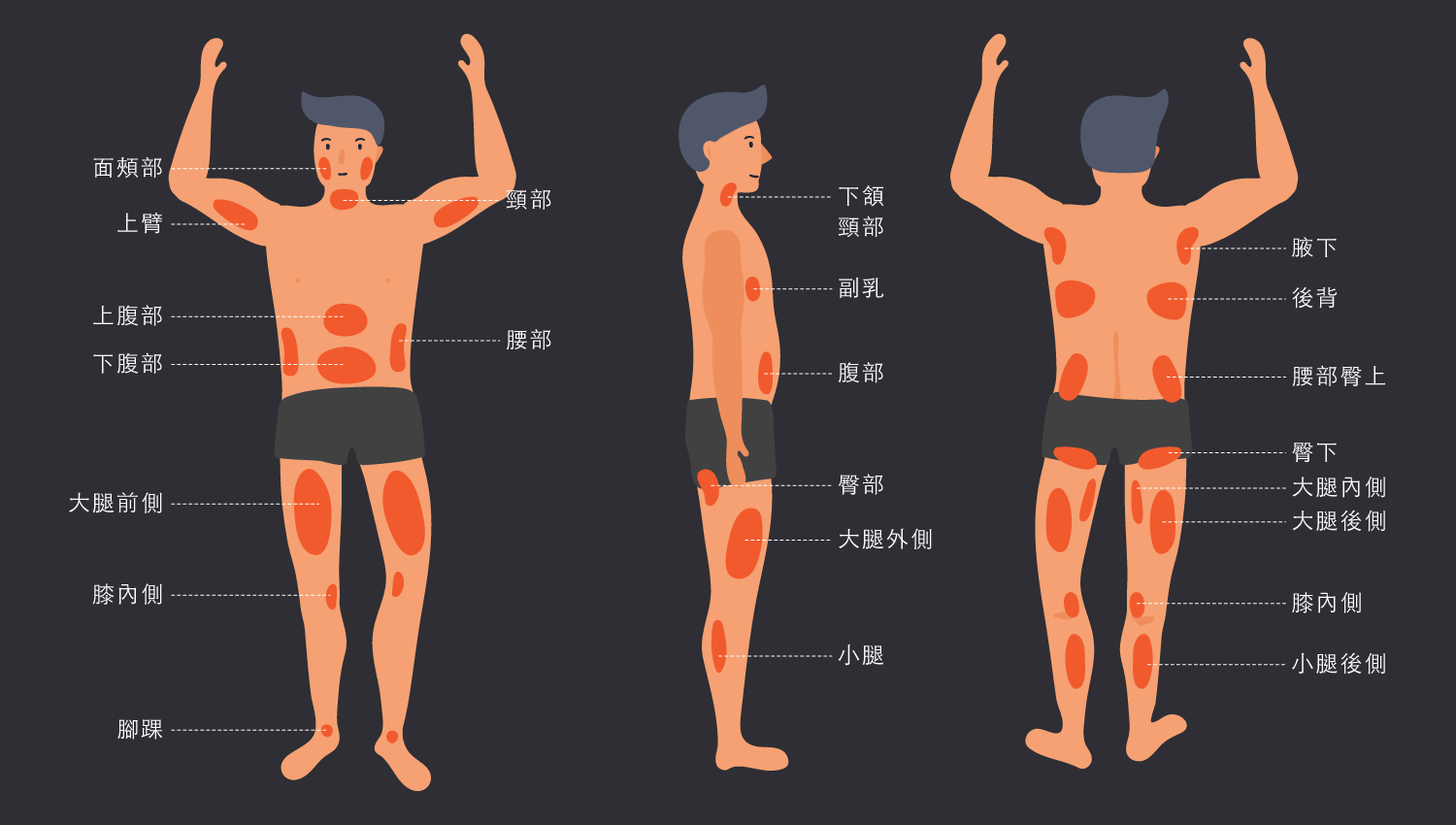 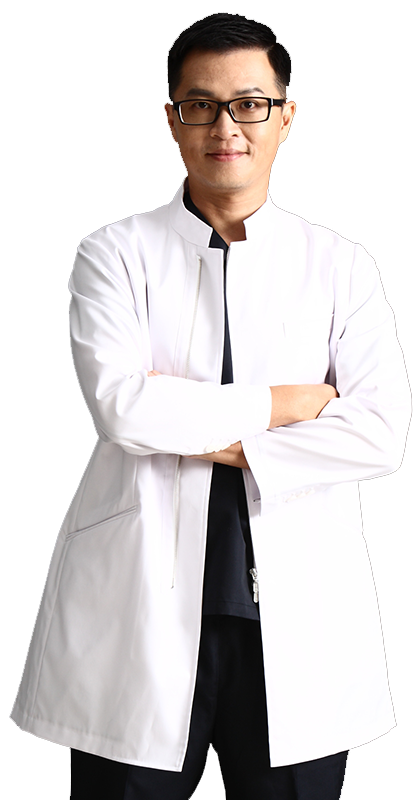