The mandibular bone is a skeleton of a three-dimensional U-shaped structure. The detailed structure includes: the lower arch, chin, jaw body, jaw angle, jaw branch and temporomandibular joint condyle. Among them, the closely related part to the face shape: chin, jaw angle and the jaw body.
(Anatomical illustration of the jaw bone)

The jaw angle can be divided into many different types, including: oblique square, round square, square, and square.
Jaw angle can also be in accordance with its three-dimensional structure tendency to divide into "outer type" and "inverted type."

Jaw angle is the place where the masticatory muscles are attached, will be affected by the chewing habits and change the shape, so people who like to chew or like to eat beef jerky and other food, in addition to masticatory muscles will become hypertrophy and make face wide, But, also make the jaw angle more developed, so that the face is more prominent.

Zygomatic arch is an important factor affecting the width of face shape.

The jaw bone also has an important structure, that is, "chin nerve." From the inner side close to the upper part of the lower jaw bone through bone marrow cavity, along the bone marrow cavity all the way forward and supply the lower row of teeth perception, now, it is called "lower alveolar nerve". Until close to the canine it through the nerve hole again, into the lower lip, responsible for the lower lips perception, known as the "chin nerve." It is the most important culprit caused postoperative pain after surgery, surgery will often pull it, causing lips consciousness temporary numb; if the surgery hurt it, may cause permanent perception numbness. (This is the perception of nerve, not facial nerve kind of motor nerve, after the injury will only cause numbne
ss of consciousness, and different than facial nerve injury will cause the mouth crooked and eyes oblique.) 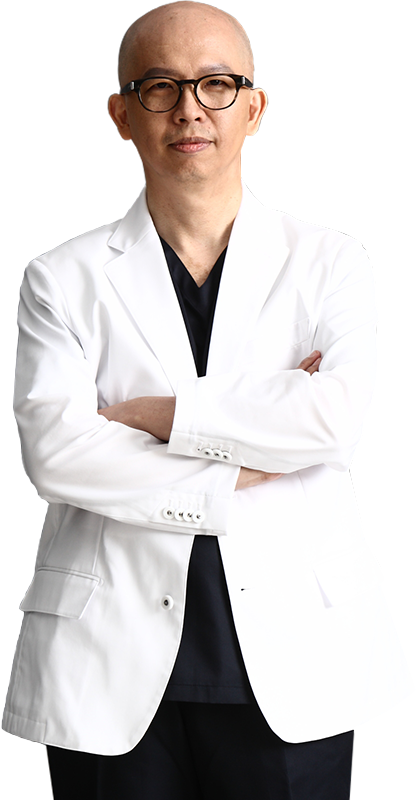 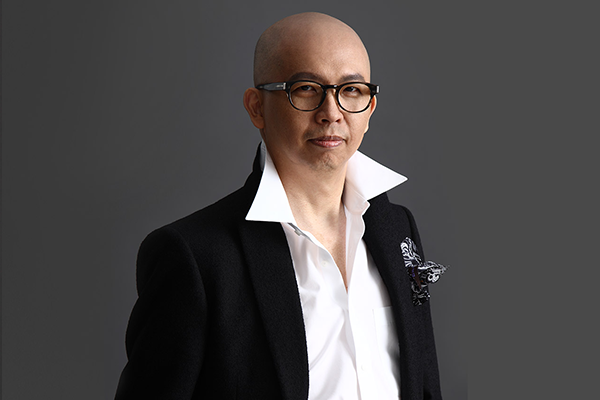