Ulthera pole line ultrasound lift is an instrument of lift indications that pass US FDA certification for "Lift", which can effectively pull the eyebrows, lower face contours, neck skin, deep treatment in a noninvasive way, natural, no wound, no repair period, the average time only takes about 50 minutes, then can complete the tightening effect of the skin, the result can be maintained for more than a year, is the best choice for the young mature woman, mature woman maintain skin youth and firm.

The ultrasound used by the ultrasound lift, belongs to the focused ultrasound, the generated energy can pass through the skin epidermis, direct focus on the skin deep, let the skin tissue temperature immediately rising to 65 degrees C above, use the characteristics of producing heat, to make the SMAS fascial layers of skin subject to heat shrinkage to achieve the effect of lifting, and these fine small spots of focus connected into a linear, then through linear to form a surface, combined two depths to create the skin bottom 3D stereo lift compact effect.

Actual age, skin condition and improvement requirements, it is recommended that the number of bars are different (200-800 lines), subject to professional integrity assessment in order to achieve the best therapeutic effect.
DISCOVER MORE 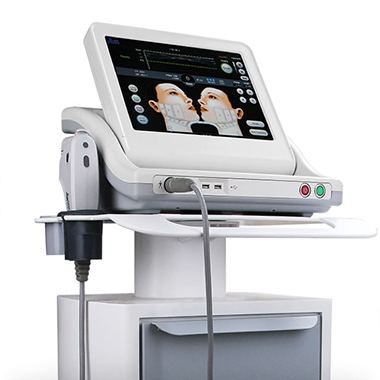 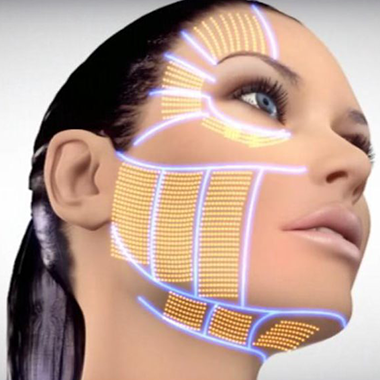 Ulthera Ultherapy
Ulthera Ultherapy
Ulthera is a kind of instrument that uses the energy of the ultrasound wave to lift the skin. Before the appearance of Ulthera, the facelift instrument of micro-treatment, usually used is
The use of thermal energy to heat the skin need to facelift and rhytidectomy, stimulate the formation of collagen. Light waves and radio waves have the same nature, that is, energy in the conduction of the skin, the closer to the depth of the treatment probe, the higher of energy, that is, the closer to the epidermis, the higher of temperature. However, the parts need to be tightened, often in the dermis layer or deeper fascia layer. When we want to give enough treatment energy to these depth tissues need to treat, but the epidermis will because of this suffer too much energy and easy to have the problems of overheating, pain, and even burns. So often someone will complain, when doing the thermae feel the pain like death, no finish effect, so, that is the reason.
The appearance of Ulthera solve this contradiction. Ulthera's principle is similar to the well-known shock wave lithotripsy, but Ulthera's energy is low and the depth of energy is shallow, both in the skin or subcutaneous tissue. So, you can avoid the risk of injury to the epidermis, and focus on the energy to be treated in the deep parts. Ulthera usually has two treatment depths, 3.0mm, for the treatment of dermis; 4.5mm, for the treatment of fascia. During the treatment, the probe can also through the ultrasound imaging function, clearly showing the depth of the skin under the depth of the organization, so the treatment can also confirm whether the depth of treatment to achieve the target tissue to be treated, can confirm the energy is not a shot in the dark, casually wasted.

Ulthera's design is less chance of complications than traditional light waves or radio wave instruments, and can monitor the depth of treatment at the same time, let us have a better grasp of the results of facelift treatment. 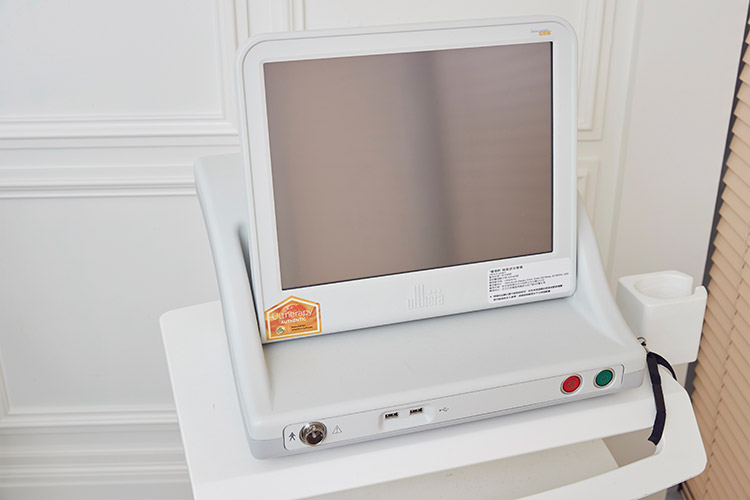